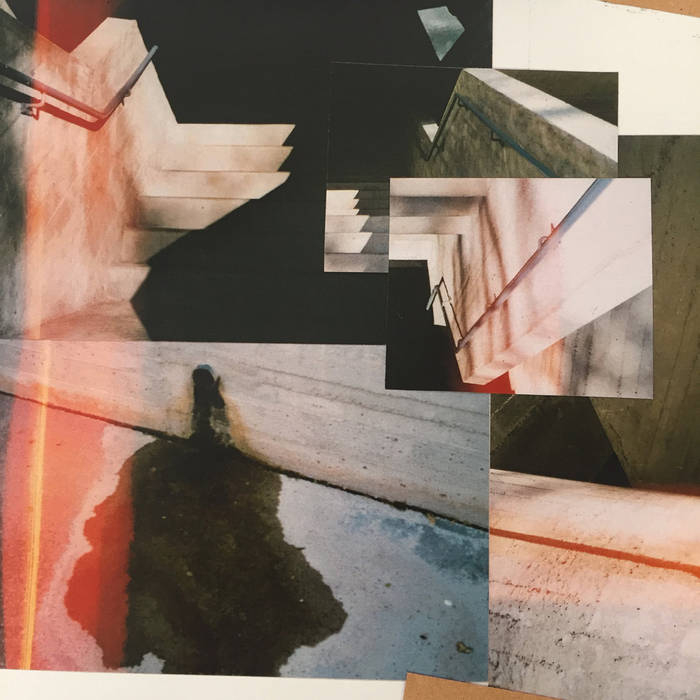 'I realized that it can take other forms, others then the one imposed. Not just a section, but a circle or an ellipse, a closed path where you may see a cyclic repeat of events where not everything has a beginning and an end.

So, impressing and/or recording these events on the tape does not happen in a linear way, but through changes of direction, slowdowns and disconnections between the time the event happens in the real and its repetition on the new timeline. It’s still linear of course, but internally configured by successions of recurring sound-germs, arranged on different levels and filtered in a different ways.

A field based work played on site with a Nagra IV-S and four microphones, using reels instead of tape loops, switching from the ambience couple to the two on the recorder, back and forth, using objects and other shit on the tape, recording everything, doing everything in the field - I mean - outside the studio.

No overdubs, no layers, no editing, just a selection of the best parts from each session.'

Hysteresis IV was recorded live in Torino, July 5th 2017
Thanks to Lorenzo Abattoir.