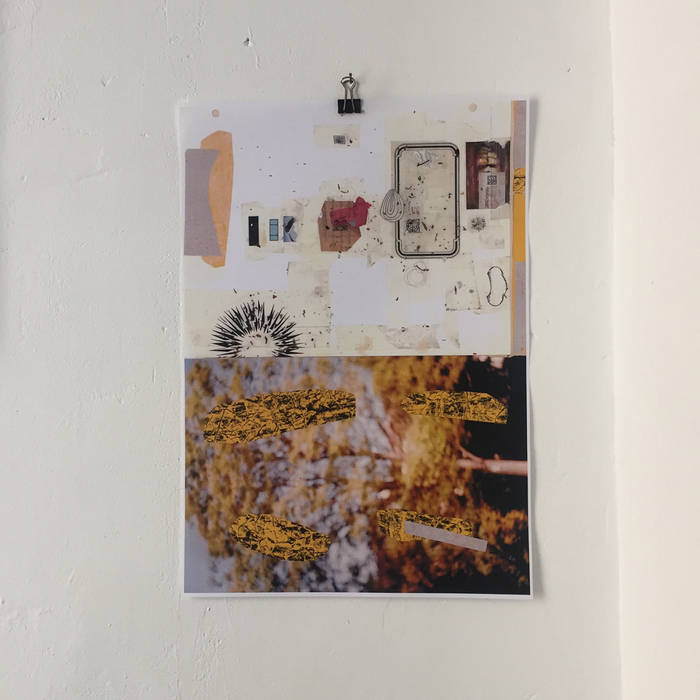 4 pieces of modern musique concrete composed from sounds made by tape machines recording and/or playing back recorded material, audio errata and/or (un-)finished field-recordings.

We can hear the kernel of tape music, the ghost within the machine and all these rare sounds that are normally erased from a finished product. We can then re-phrase the old saying that an empty cassette tape is a tuning orchestra and listen to this record once again.

'Anormal operates in different levels of silence. Upon beginning each piece, there’s a certain presence that enters the room, yet it still feels as if nothings there. As time passes by a glimpse of fuzz comes into play, then another obscure stroke of the pen, before the listener is thrust back to sterile blankness.. TVE has a clear knack for playing with the listener, a vital skill for any operation in minimalism.'